User registration is disabled in this demo.

Please enter your username or email address. You will receive a link to create a new password via email.

According to Outside Magazine, Miami has been listed as one of the 12 best places to live.

Miami made it to the list, not only because of its beaches but also because “public officials are also busily connecting hundreds of miles of urban trails, making it possible to explore oceanfront parks, cross Biscayne Bay, and then grab a delicious Cuban pastelito puff pastry– all on multi-use paths.”

Stereotypical Resident: The tanned triathlete-yogi-marathoner-SUPer who does everything but surf.

The Neighborhood: You’ll find bungalows, Spanish architecture, old-growth trees, and quirky parks in Coconut Grove, Miami’s oldest neighborhood, on the city’s southeastern shore. The Bohemian vibe comes with great recreation, including runs along the five-mile Commodore Trail and 20-mile out-and-back rides to Key Biscayne on the Rickenbacker Causeway. But you’ll have to pony up. Coconut Grove is one of the city’s hottest housing markets; the average single-family home is priced in the low seven figures.

The Adventure: Oleta River State Park, 30 minutes from downtown in North Miami, offers more than 1,000 acres of urban green space. BG Oleta River Outdoor Center will set you up with rentals for your chosen activity: riding the park’s 15 miles of mountain-bike trails, paddling through its mangrove forests, or exploring North Biscayne Bay on a stand-up paddleboard.

The Glades: The Everglades, an hour from Miami, are the lifeblood of South Florida and the third-largest national park in the lower 48. Rent a kayak from Flamingo Adventures, then paddle the 11-mile out-and-back Hell’s Bay Canoe Trail. Camp on a chickee, an open-air platform on the water, and you may see crocodiles and manatees from your sleeping bag.

At Euclid Avenue and Lincoln Road, the current turf-covered oval would be redone as part planter and part amphitheater, with loud colored floor.

Sunny Isles Beach has the best waterfront hotel in the country

Sunny Isles Beach resort was named the best waterfront hotel in the country by USA Today. The...

The majority of participating restaurants have released their Miami Spice menus online. They can... 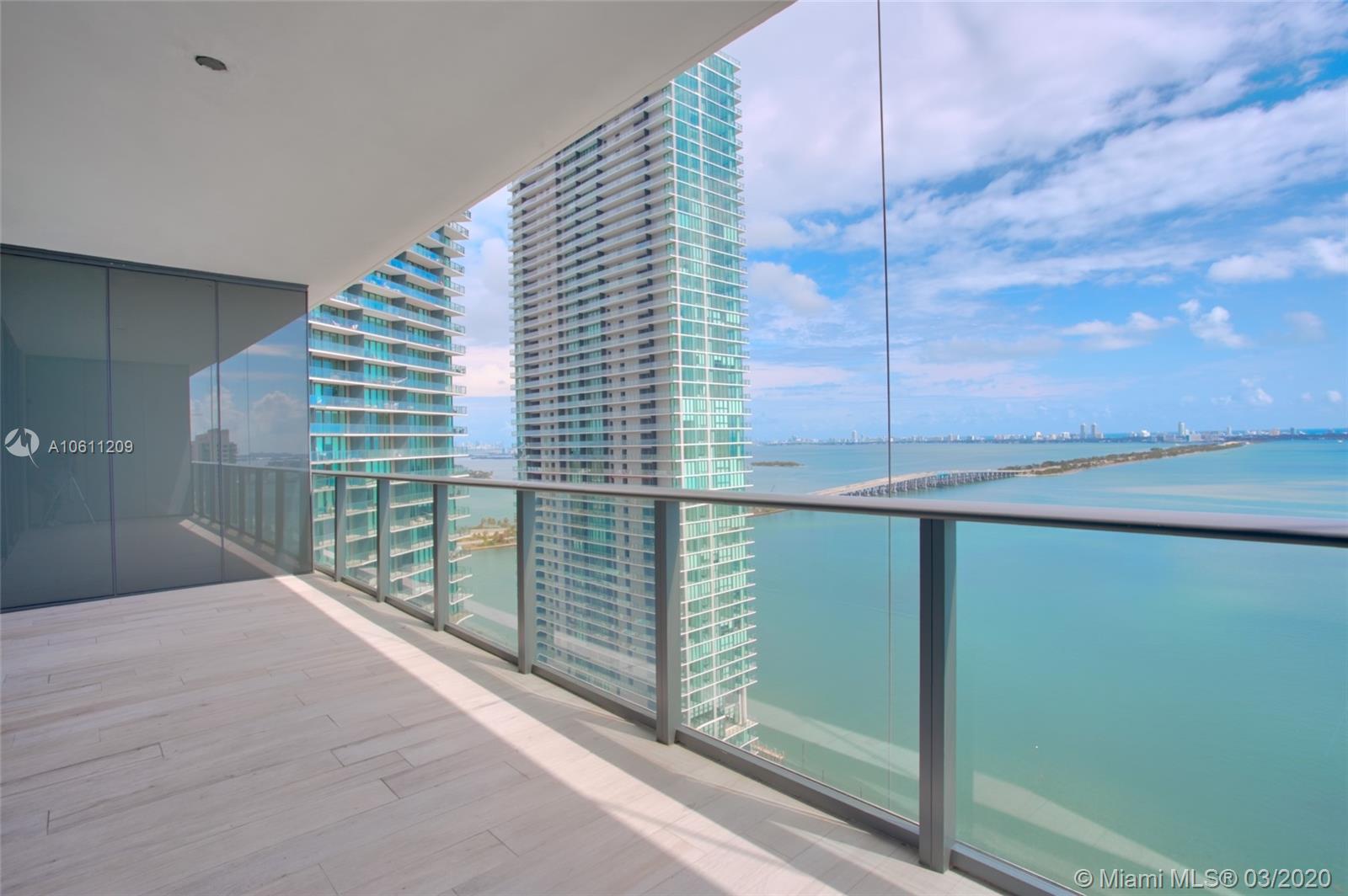